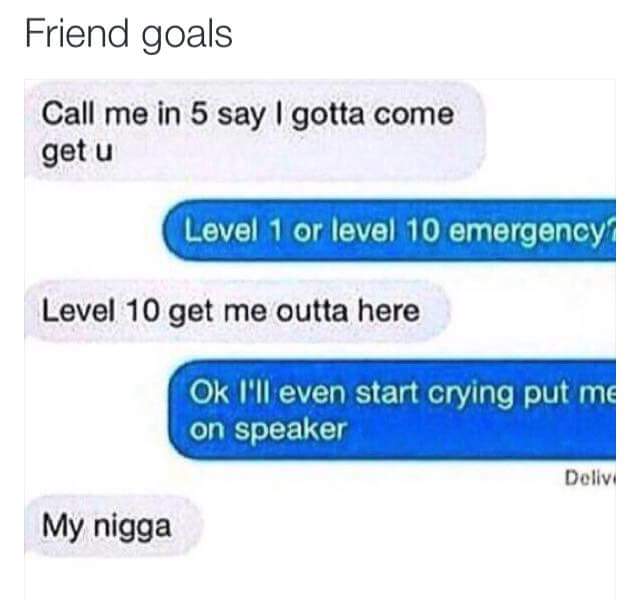 So this is the final tale in the Weird First Dates Series. I have been pondering between two occurrences when I came across this photo and it gave the deciding vote because it reminded me of a wonderful friend I once had.

Growing up, there is always that one guy who would go get water from the moon for you even though you can’t seem to drum up a single bit of feeling for him or just don’t notice him and his over-the-moon feelings. In my case, it was the former. The guy was my friend for years but I was too busy mooning over another hunk-of-a-guy, he was friends with, to even notice him. Now hunk-of-a-guy (any guy I’ve liked) had the strange ability to get talkative ole me to either take one of two modes: be totally tongue-tied or go totally outrageously random.

My friend finally worked up the courage to ask me out and not wanting to be the horrible person who stamped on his heart, I said yes. The night before our date he called asking if I minded doubling up with hunk-of-a-guy. Now you all know I didn’t and I took great pains to assure him of that fact. Yes, I know I was a bad bad person.

The night came. I dressed very carefully. I will just say that that night didn’t go as planned at all. Instead of my vivaciously outrageously random self coming out to play, Ms. Tongue-tied and Blushes won the lead role. The guys seemed to have a marvelous time but every time hunk-of-a-guy addressed me I couldn’t give a response. I’m serious, my brain went totally blank. I’m sure if he had asked my name, all I would do is stare at him like a nit-wit and blush.

I was cringing internally. I wanted to die as I silently kicked myself and commanded that my confident self come forward. By this time my friend had been giving me questioning looks. After about an hour of this, I pulled the category 10 I need help now move with the help of another friend. My friend convinced her brother to come and get me and I was out in 20 minutes.
That night three things happened.

What can I say? You win some, you lose some.